President Trump has told friends he wants to start a digital media company to clobber Fox News and undermine the conservative-friendly network, sources tell Axios. […] “He plans to wreck Fox. No doubt about it,” said a source with detailed knowledge of Trump’s intentions.

There is not enough popcorn in the world if Trump goes to war against Fox News. Fox News’s undeniable success is built on a coalition of sane conservatives and wingnut kooks. Guess which half Trump might peel off.

NRA Admits Its Executives Are Crooks LISTEN: Charlesthefirst Returns with Enchanting, Must-Hear “Out of the Dark” Single 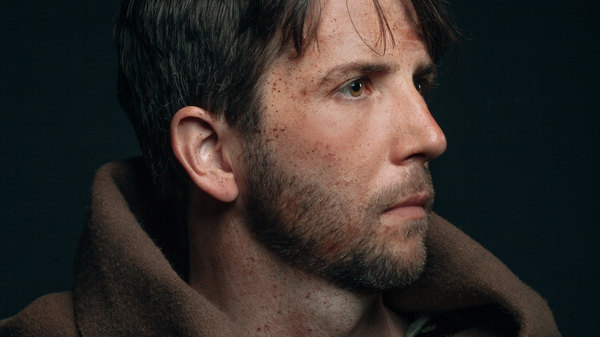