Apple doesn’t provide unit sales for its products anymore, but
according to an estimate from research firm IDC, Apple shipped
90.1 million phones during the quarter. That’s the largest number
in any single quarter since IDC started tracking smartphones,
analyst Francisco Jeronimo said.

90 million total units — in one quarter — puts some context to reports that Apple has dialed back production of the iPhone 12 Mini by 2 million. Even if it’s true that Apple is ordering 2 million fewer 12 Minis than they originally projected (and I don’t believe any such reports — no little birdies I’ve ever spoken to have ever given any credence whatsoever to reports like that) the 12 Mini could easily be selling well enough to justify its continuing position in the lineup. Stay strong, Macalope.

Did you hear the thud during Apple’s new iPhone announcement? That
was the new iPhone 12 falling flat with S&P 500 investors.

I did not hear the thud. 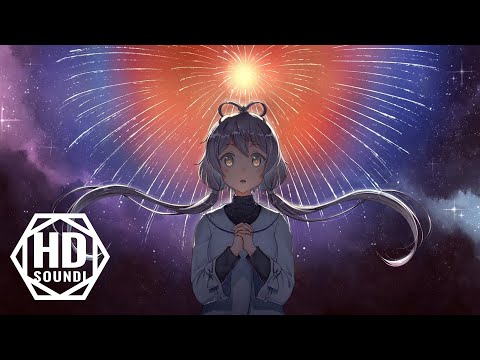