Big Apple Breakdown arrives just in time for Bandcamp Friday and follows a previous BCF release of an acoustic set the band performed in New Jersey. The new 20-song set from Brooklyn Bowl contains Blackberry Smoke favorites like “Waiting On The Thunder,” “Pretty Little Lie,” and “Till The Wheels Fall Off” as well as covers of the Allman Brothers Band “In Memory Of Elizabeth Reed” and Arthur Crudup’s “That’s Alright Mama.” The band closed the show out with the classic, “Ain’t Much Left Of Me.”

Preview Big Apple Breakdown with the opening track, “Nobody Gives A Damn,” below:

Madeline Kenney takes over an amphitheater for the “Wasted Time” video

How can China cut emissions from its farms? 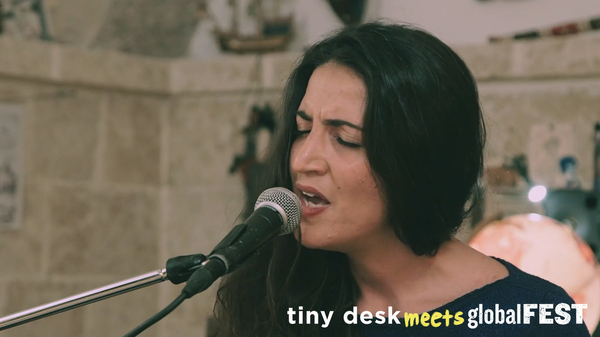