Goose premiered official video featuring their rendition of “The Empress Of Organos” from Goosemas. This year’s Goosemas was livestreamed from New York City’s Rockefeller Center and raised over $45,000 for Save Our Stages and Conscious Alliance.

More than 60,000 viewers tuned in from around the world to watch Goosemas. The virtual concert will re-air on various platforms including the JamBase Livestreams Calendar this Saturday, December 19 at 8 p.m. ET/5 p.m. PT.

“In a year when music and its empowering spirit has been stifled for so many, Goose’s performance was magic,” said Gus Field of Tishman Speyer / Rockefeller Center. “And what better place to do this than from Rockefeller Center, where culture and community come together to surprise and delight. A huge thank you to Goose and their amazing team, Peter Shapiro, and the Rockefeller Center team for making such a special evening possible.”

“We are so happy to have had the opportunity to host Goosemas, especially with all of the uncertainty this year,” added Goose drummer Ben Atkind. “We’re so grateful so many people tuned in and donated to two organizations doing incredible work.”

The members of Goose donned ski suits for a show that featured debut covers of Pat Benatar’s “Love Is A Battlefield” and Radiohead’s “You And Whose Army.” One of the highlights of the night was a 15-minute version of “The Empress Of Organos,” a song that dates back to guitarist Rick Mitarotonda, bassist Trevor Weekz and Ben Atkind’s previous band, Vasudo.

Watch Goose’s Goosemas performance of “The Empress Of Organos” below: 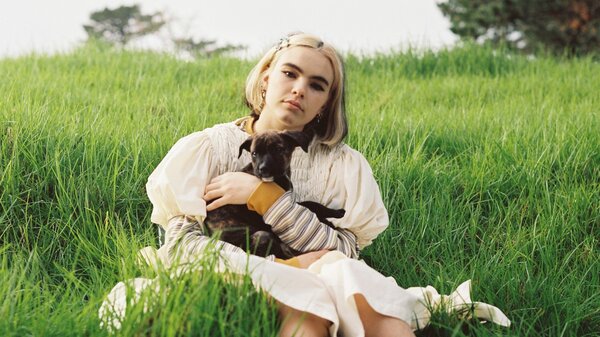