Let me just say it out loud, OK? Apple is full of it. I’m
referring to Apple’s claim that its fanless, Arm-based MacBook Air
is “faster than 98 percent of PC laptops.” Yes, you read that
correctly: Apple officials literally claimed that the new MacBook
Air using Apple’s custom M1 chip is faster than 98 percent of all
PC laptops sold this year. […]

This is one of the dumbest hot takes I’ve ever read. First, the PC laptops Ung cites are almost certainly squarely in the top percent or two by unit sales. So they’d seemingly fit exactly in the difference between 98 percent and 100 percent.

Second, I wouldn’t bet against these M1 Macs.

Ung’s “Apple is full of it” take reminds me of the BlackBerry executives who thought Apple’s 2007 iPhone announcement was a fraud, that it couldn’t do what Apple said it could do.

The Talk Show: ‘A Craptastic Craptacular’ 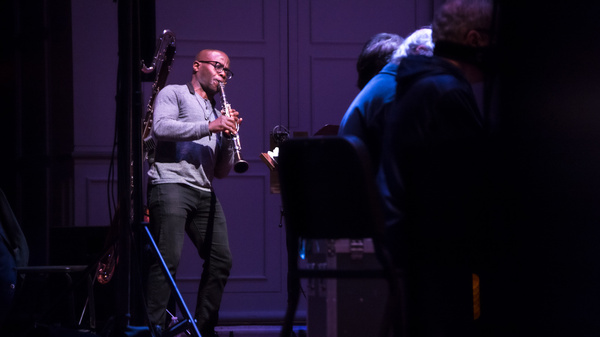