Lovely bit of correspondence between Stanley Kubrick and John le Carré (who wanted Kubrick to direct the adaptation of one of his novels). Kubrick:

Unhappily, the problem is still pretty much as I fumbled and
bumbled it out to you on the phone yesterday. Essentially: how do
you tell a story it took the author 165,000 (my guess) good and
necessary words to tell, with 12,000 words (about the number of
words you get to say in a two hour movie, based on 150wpm speaking
rate, less 30% silence and action) without flattening everybody
into gingerbread men?

I am reminded of the fact that Alfred Hitchcock argued that short stories make for better source material for movies than novels. (Stephen King’s oeuvre seems to prove that rule.) But today’s world of prestige TV opens new door to long, deep, mature adaptations.

Le Carré’s The Night Manager, the novel Kubrick so obviously enjoyed but argued couldn’t be made into a good two-hour film, was in fact adapted for the screen in an excellent 2015 series — 6 one-hour episodes — directed by Susanne Bier, written by David Farr, starring Hugh Laurie, Tom Hiddleston, Elizabeth Debicki, and Olivia Colman. It’s available for streaming on Amazon Prime in the U.S., and you can get it on iTunes. It’s really good — and le Carré himself makes a cameo in episode 4.

Anyway, Kubrick’s Napoleon as a 10-hour drama. My god. What could have been.

The Most Notable Lies of Donald Trump’s Presidency 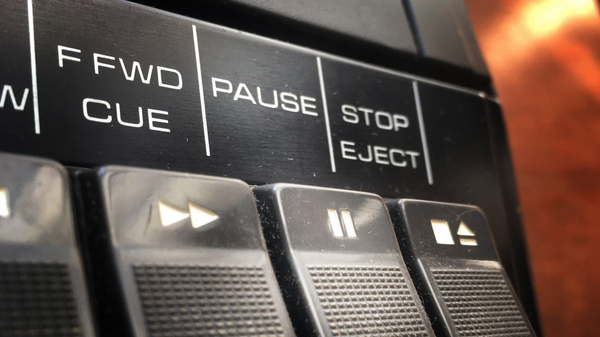