After years of denying allegations of lax financial oversight, the National Rifle Association has made a stunning declaration in a new tax filing: Current and former executives used the nonprofit group’s money for personal benefit and enrichment.

The NRA said in the filing that it continues to review the alleged abuse of funds, as the tax-exempt organization curtails services and runs up multimillion-dollar legal bills. The assertion of impropriety comes four months after the attorney general of New York state filed a lawsuit accusing NRA chief executive Wayne LaPierre and other top officials of using NRA funds for decades to provide inflated salaries and expense accounts.

The tax return, which The Washington Post obtained from the organization, says the NRA “became aware during 2019 of a significant diversion of its assets.” The 2019 filing states that LaPierre and five former officials received “excess benefits,” a term the IRS uses when officials have enriched themselves at the expense of a nonprofit entity.

The Republican Party no longer stands for conservatives; it stands for corruption and incompetence. The NRA is squarely on the corrupt side. I would recommend LaPierre get in line for one of the many pardons President “I Won Bigly” has started issuing, but alas for LaPierre (and the president and his family), federal pardons are no good against state charges. 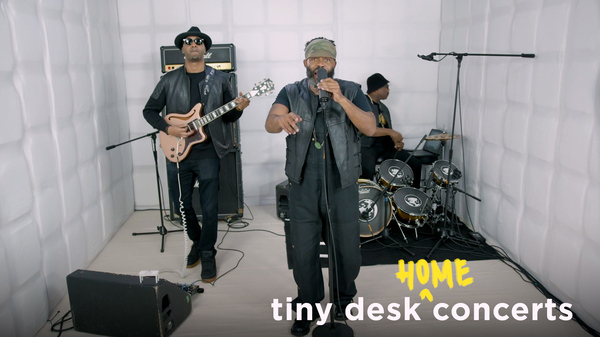