SEOUL (Reuters) – In February 1993, five years after taking over from his father at South Korea’s Samsung Group, 51-year-old Lee Kun-hee was frustrated that he wasn’t making his mark. 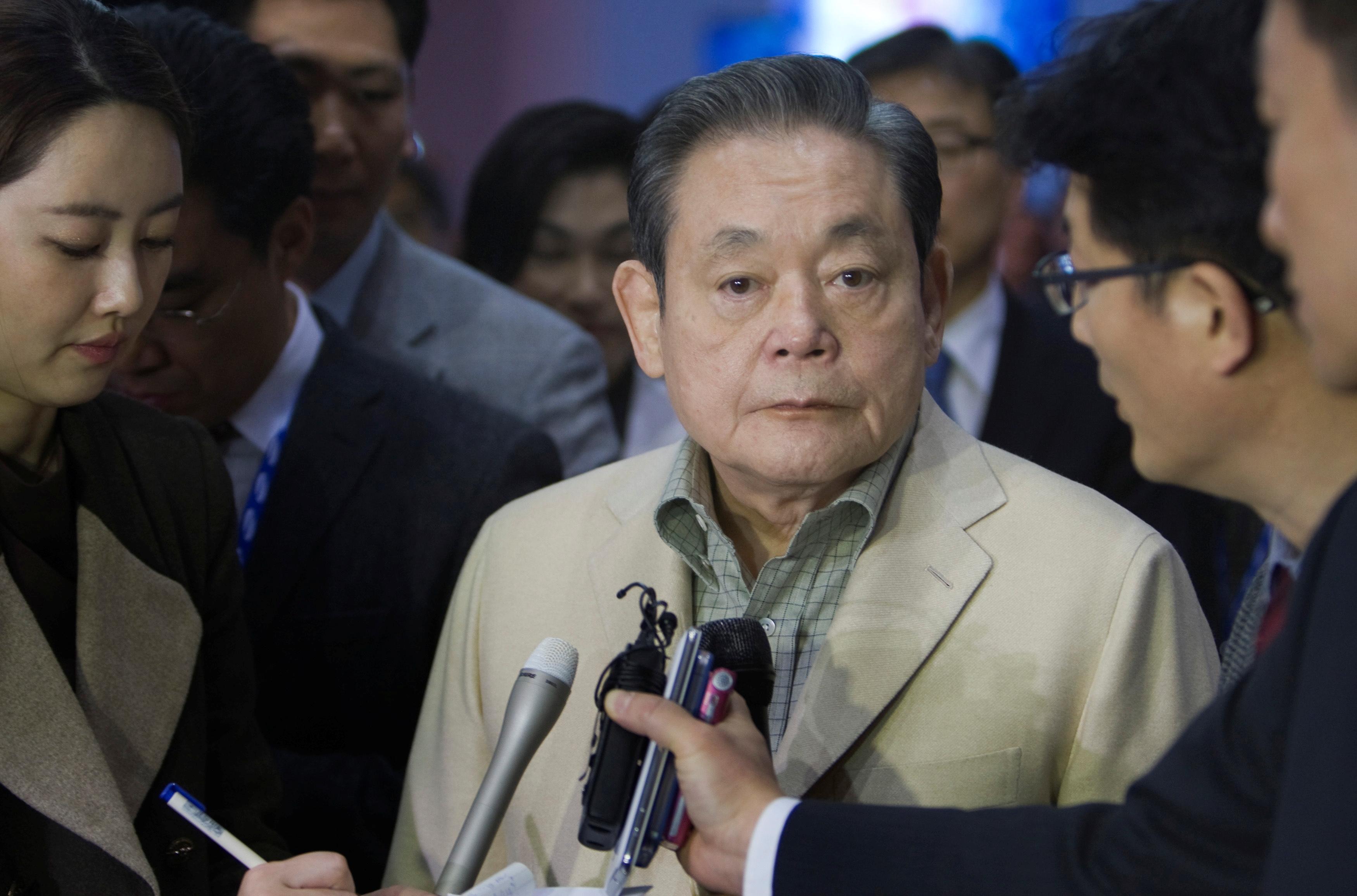 He summoned a group of Samsung Electronics executives to a Best Buy store in Los Angeles for a reality check on the Samsung brand. Covered in dust, a Samsung TV set sat on a corner shelf with a price tag nearly $100 cheaper than a rival Sony Corp model.

After a tense nine-hour follow-up meeting, Lee kick-started a strategic shift at Samsung – to gain market share through quality, not quantity.

Lee, who died aged 78 on Sunday after being hospitalised for a heart attack in 2014, was driven by a constant sense of crisis, which he instilled in his leadership teams to drive change and fight complacency. In the mid-1990s, Lee personally recalled around $50 million worth of poor quality mobile phones and fax machines, and set fire to them.

This focus on crisis, and his often abrasive manner, helped Lee grow his father Lee Byung-chull’s noodle trading business into a sprawling business empire with assets worth about $375 billion as of May 2020 in dozens of affiliates stretching from electronics and insurance to shipbuilding and construction.

In a 1997 essay, Lee recalled his frustration at management inertia. “The external business environment was not good … but there was no sense of anxiety within the organization, and everyone appeared to be eaten up with self-conceit … I needed to tighten them up a bit and repeatedly reminded managers of the need to have the sense of crisis.”

In 2013, Forbes named Lee as the second most powerful South Korean, ranked only behind United Nations Secretary-General Ban Ki-moon.

Four months after the Los Angeles meeting, Lee called his lieutenants to a Frankfurt hotel conference room, where he laid out his “New Management” plan, exhorting executives to “change everything except your wife and children.”

Executive meetings proved brutal, often stretching to 10 hours, with participants afraid to even drink water as they didn’t want to have to interrupt Lee’s flow by visiting the washroom.

Lee’s business acumen made him the object of endless fascination and speculation in Korea, but he and the empire he built have also been vilified by critics and activist shareholders for wielding such economic clout, hierarchical and opaque governance, and dubious transfers of the family wealth.

In 2008, Lee was accused of managing a political slush fund and of helping his children buy Samsung company shares on the cheap. Prosecutors failed to prove either charge, but Lee was convicted of tax evasion and embezzlement. He apologised and stepped down, only to return within two years following a presidential pardon.

He had since kept a lower profile and delegated to an army of managers, while promoting his son, Jay Y. Lee, to vice chairman, a grooming post for the eventual transfer of power.

As his health deteriorated – Lee needed help in walking and was susceptible to respiratory diseases following lung cancer treatment – he was a less frequent presence at Samsung’s headquarters, spending long winter vacations in Japan or Hawaii.

But his hold over the group remained undimmed. Whenever he travelled overseas, at least four of Samsung’s top executives, along with company crew and security, would be at the airport to see him off.

At Samsung’s human resources development centre, the tens of thousands of employees attending training sessions pay a silent vigil to a mock-up of the drab Frankfurt hotel conference room – with furniture specially imported from Germany. As most of Samsung’s 260,886 regular staff, according to South Korea’s Fair Trade Commission, are in their 20s and 30s and didn’t experience Lee’s managerial heyday first-hand, this homage serves to remind them of the need to ‘think crisis,” several people who have been trained at the centre said.

Lee was born in 1942 in the southern Korean village of Uiryeong, the third son of Samsung’s founder. He was sent to Japan at the age of 11, just after the Korean war ended. His father wanted his sons to learn how Japan was rebuilding from the ashes of World War Two.

He has admitted to being a loner and found it tough to make friends when he returned home to a country riven with anti-Japanese sentiment. He went back to Japan to study economics at Waseda University, and then business management at George Washington University in the United States.

His early exposure to Japan’s advanced technology led him to establish the basis of Samsung Electronics by forming alliances with the likes of Sanyo, and adopting chip making and TV manufacturing technologies.

Lee began his Samsung career in broadcasting, working his way up to group chairman by 1987, breaking with the traditional Confucian practice of the eldest son taking over the reins. His older brother, Lee Maeng-hee, was initially chosen to lead Samsung in 1967 when his father retired, but his aggressive management style caused friction with the founder’s confidants, according to several books about Samsung.

The second son, Lee Chang-hee, severed family ties by telling the presidential office that his father had a $1 million slush fund overseas.

Lee senior exiled Chang-hee to the United States and returned as chairman himself. In 1976, diagnosed with cancer, he handed the business down to Kun-hee. Chang-hee died in 1991.

Kun-hee’s hunched posture, due to a traffic accident, soft voice, round eyes and often bemused expression were atypical for such a powerful character. Married to Hong Ra-hee, who ran a Samsung-affiliated art gallery called the Leeum – a combination of Lee and museum – Lee had a son and three daughters.

His youngest daughter died in New York in 2005, which Samsung said at a car accident but media reports said was a suicide.

Lee had been a member of the International Olympic Committee between 1996 and 2017. 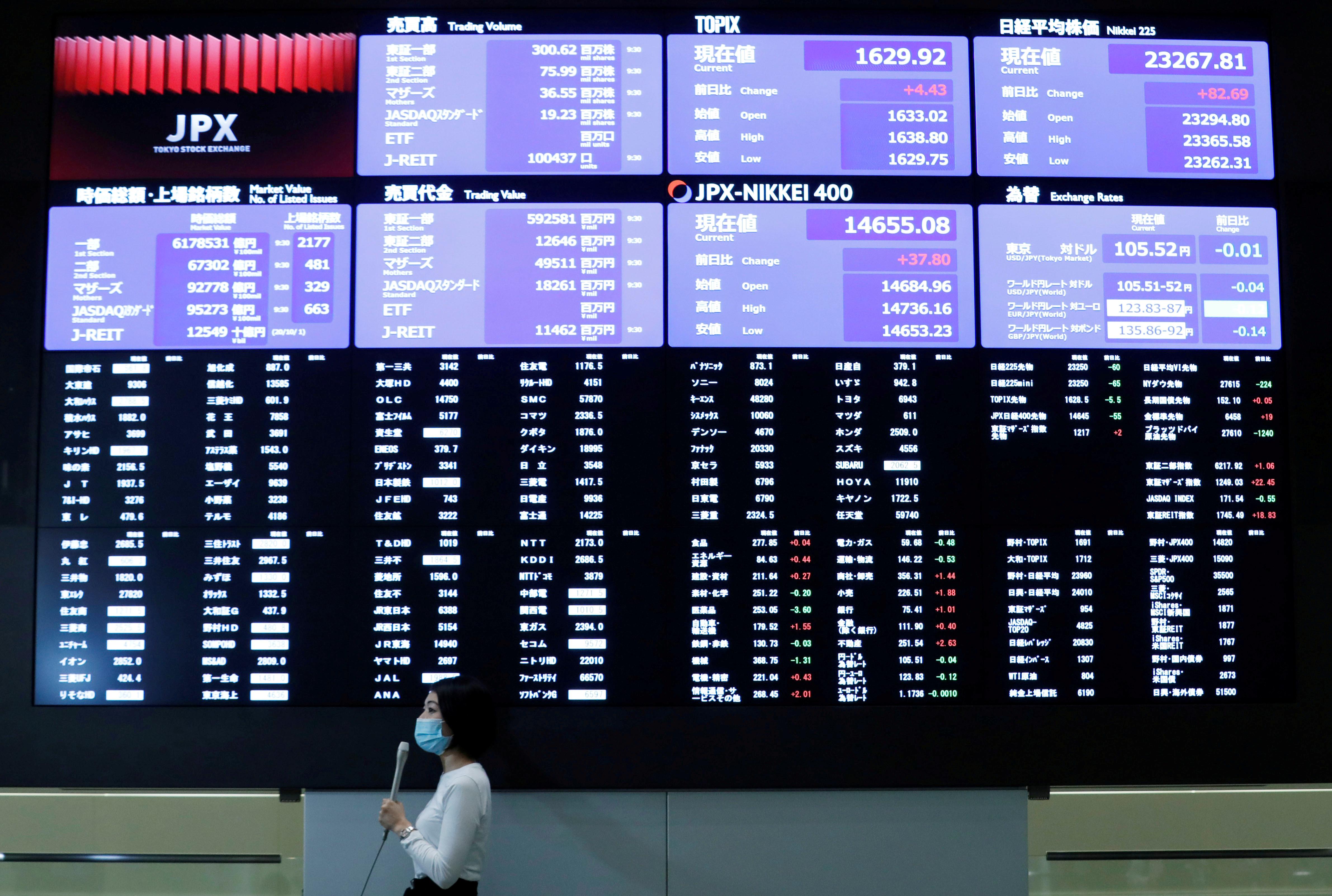 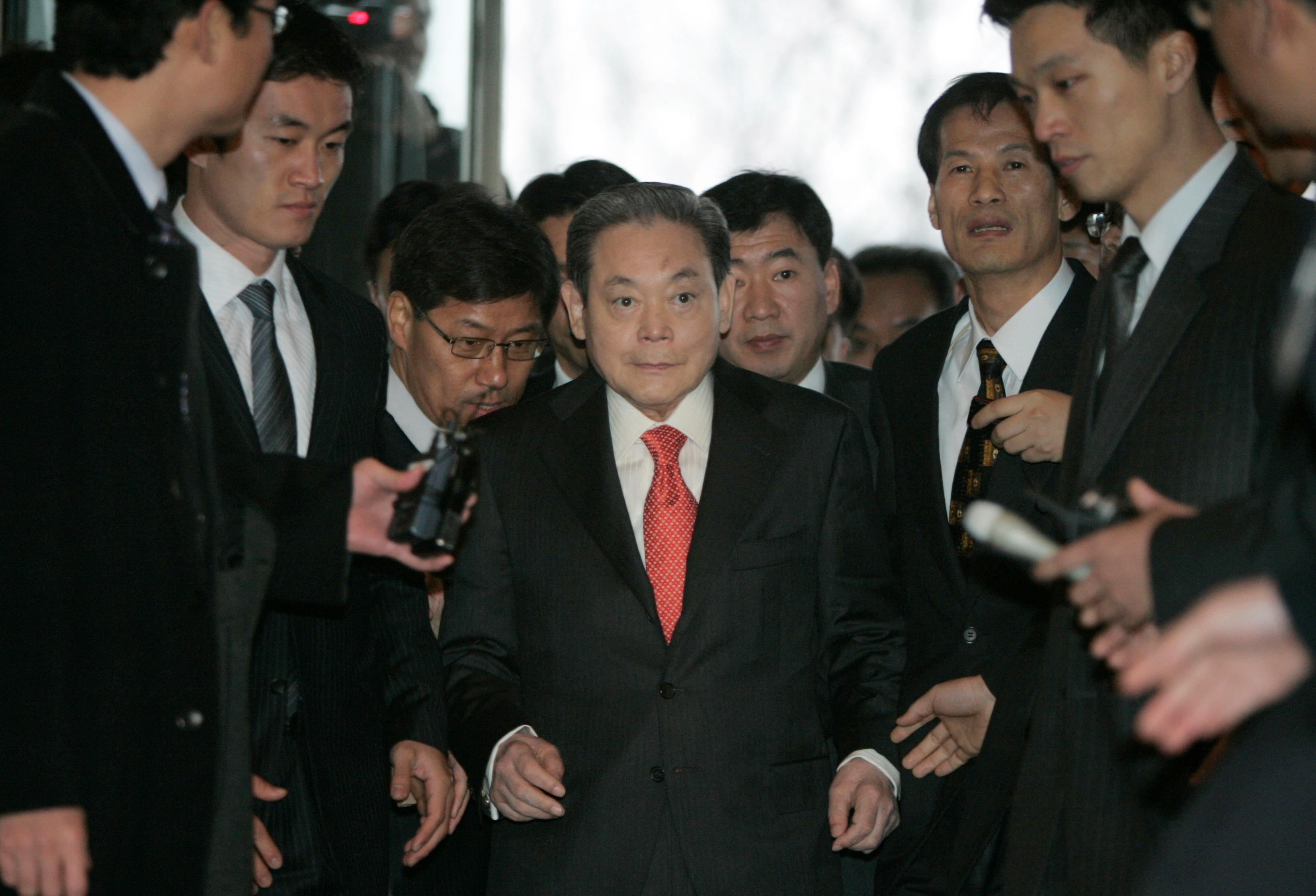 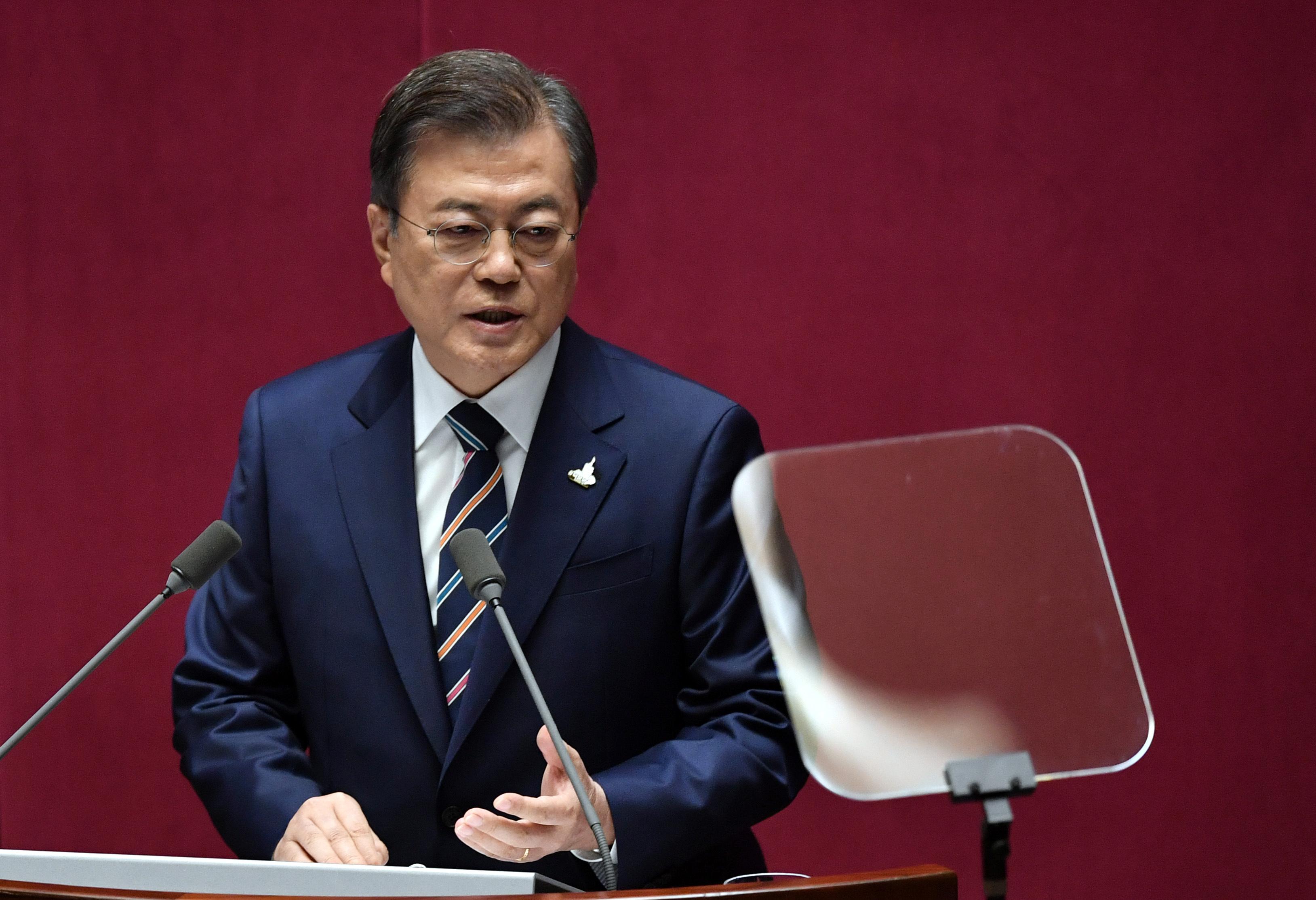