Pakistan’s contribution was one of the few bright spots at the recently concluded virtual Climate Ambition Summit. Prime Minister Imran Khan announced that two major coal projects would be scrapped and declared the country will have no more “power based on coal” but instead build more hydropower.

However, it became quickly apparent that Khan’s statement will not affect over 7,000 MW of coal power that Pakistan has recently built or which is in the pipeline under the China Pakistan Economic Corridor. The two coal power projects mentioned had already been scrapped because of an earlier moratorium on using imported coal.

There was a grim air at the summit, organised by the UK and France in partnership with Italy, Chile and the UN. COP26 President, UK Business Secretary Alok Sharma, reminded everyone that the world is still not on track to fulfil the 2015 Paris Agreement of limiting global warming to 2C. But there was no sense of a breakthrough on the horizon.

China committed to increase the share of non-fossil fuel in primary energy consumption to around 25% by 2030. India pushed back on demands to strengthen its Paris climate pledge, though it did promise to more than double its renewable energy target. Though rich nations have emitted almost all the greenhouse gases that are now in the atmosphere, they are still nowhere near to keeping their promise of paying poor nations to combat climate change.

In this situation, it was Pakistan Prime Minister Imran Khan’s speech that won plaudits.

He pointed out that Pakistan’s “global contribution to world emissions was less than 1%” and that the country was the fifth most vulnerable to climate change. He said Pakistan, “…will have nature-based solutions to mitigate the effects of climate change”.

In his short intervention, Khan spoke of Pakistan’s billion-tree plantation project and adding increasing the number of national parks from 15 to 30, which he claimed would help reduce the country’s carbon footprint. He also announced, “By 2030, 60% of all energy produced will be clean energy, through renewables” and “30% of all our vehicles would be on electricity”.

However, the big announcement was that two coal power projects would be scrapped that were supposed to produce 2,600 megawatts.

Struggle for a greener CPEC

Malik Amin Aslam, minister and adviser to the prime minister on climate change, elaborated that the two projects were those using imported coal at Muzaffargarh and Rahim Yar Khan. Both were part of the China Pakistan Economic Corridor (CPEC).

“These have been shelved, and 3,700 MW of hydro projects have been signed instead, moving towards China Pakistan-Green-Economic Corridor,” Aslam told The Third Pole, underlining the addition of ‘green’ to the CPEC.

Discarded early last year, the adviser said the government “was walking the talk” by shifting from coal to hydropower.

The hydro projects include the 1,124 MW plant at Kohala, the 884 MW plant at Suki Kinari and the 720 MW plant at Karot. These were in addition to the bigger ones like the Diamer-Bhasha and Mohmand hydro projects, said Aslam. Despite being labelled “green” large hydropower brings its own set of environmental issues, from damage to rivers and ecosystems, disruption of water and sediment flow downstream and large-scale methane emissions from reservoirs.

Michael Kugelman, deputy director of the Wilson Center’s Asia programme, said Khan had used the time well to promote his administration’s “desire for real change on climate issues”, particularly given Pakistan’s past energy mix, which was “skewed towards dirty energy”.

“We shouldn’t overstate Khan’s comments,” warned Kugelman, since imported hydrocarbons and domestically produced coal still played a big part in Pakistan’s energy plans. “Despite the intentions of both Beijing and Islamabad to cooperate more on clean energy, many of the CPEC energy projects in place are emissions-heavy and are not going to help mitigate climate change.”

Still, he said the speech underscored the present government’s “genuine commitment to emphasising cleaner fuels and a more climate-friendly policy on the whole”.

Economic compulsion or protecting the planet

Anam Zeb, an independent climate policy analyst, suggested that these decisions were influenced more by economic compulsions rather than climate concerns.

“These decisions may have been taken since the generation capacity in Pakistan is expected to exceed demand,” pointed out Zeb, making the coal plants unnecessary.

Environmental lawyer Ahmed Rafay Alam agreed. “One of the two plants mentioned by the PM was shelved in early 2019, not because of its potential greenhouse gas emissions but because an energy capacity surplus in Pakistan made it redundant,” he told The Third Pole, adding, “The PM is playing politics with the closure of these two plants by claiming Pakistan is doing its best under the Paris Agreement.”

However, Zeb admitted that “symbolically” PM Khan made a “good case” for moving away from coal, regardless of the reasons. Real progress, though, would only be seen when and if the prime minister announces the “decommissioning of existing coal projects”.

Local coal is still being burnt

Discarding imported coal projects does not mean doing away with the dirty fuel completely, as the government plans to continue exploiting lower-quality lignite coal, which is available locally.

“The projects in Thar, producing up to 3,500 MW of energy is coal too,” pointed out an environmental expert who requested to remain anonymous. “Climate change does not recognise the origin of coal,” he added. These plants and the associated mining developments have faced significant opposition due to air pollution, displacement and impacts on water resources in an already water-stressed area where there are high rates of malnutrition.

“Our local coal has a high sulphur content,” pointed out Mome Saleem, founding executive director at the Islamabad-based Institute of Urbanism. “It is even worse than the coal we are getting from Indonesia.”

However, the prime minister said he wanted to “produce energy either by coal-to-liquid or coal-to-gas so that we do not have to burn coal to produce energy.”

Energy expert Vaqar Zakaria, head of Hagler Bailly Pakistan, an environmental consultancy, said both gasification and liquefaction of coal is expensive, and at the end of the day, it is still a fossil fuel. Conversion would also add to the energy use and carbon dioxide emissions.

Rafay Alam pointed out that provincial governments also had a role. The prime minister’s remarks don’t “cover the construction of the Thar coal energy projects” which, being provincial projects, “aren’t in the federal government’s ambit,” he said.

Cooperation between developed and developing countries

Saleem suggested that the prime minister needed to also reach out to developed countries for support, to emphasise “how we are suffering and how we need capacity building, maybe more support vis-a-vis sustainable infrastructure and technological advancement”.

Malik Amin Aslam echoed these views, “Countries like Pakistan are unjustly and disproportionately” affected by climate change, and need finance to support the “political commitments” towards a clean energy transition and help to move away from “long-term coal-based energy pathways”.

He rued that the US$100 billion per year pledge by rich countries had not been honoured.

Despite the caveats and challenges, Khan’s speech, just before the submission of all countries’ Nationally Determined Contributions to the Paris agreement due on December 31, was important.

“Since there is only 8% of the world’s carbon budget remaining, the pressure is on for countries to demonstrate how they will transition to a low fossil-fuel economy. This includes countries like Pakistan that have typically used the excuse that the country is a very low emitter to access climate finance for adaptation and as an excuse to shy away from mitigation commitments including phasing-out coal,” said Zeb.

This article is republished from The Third Pole 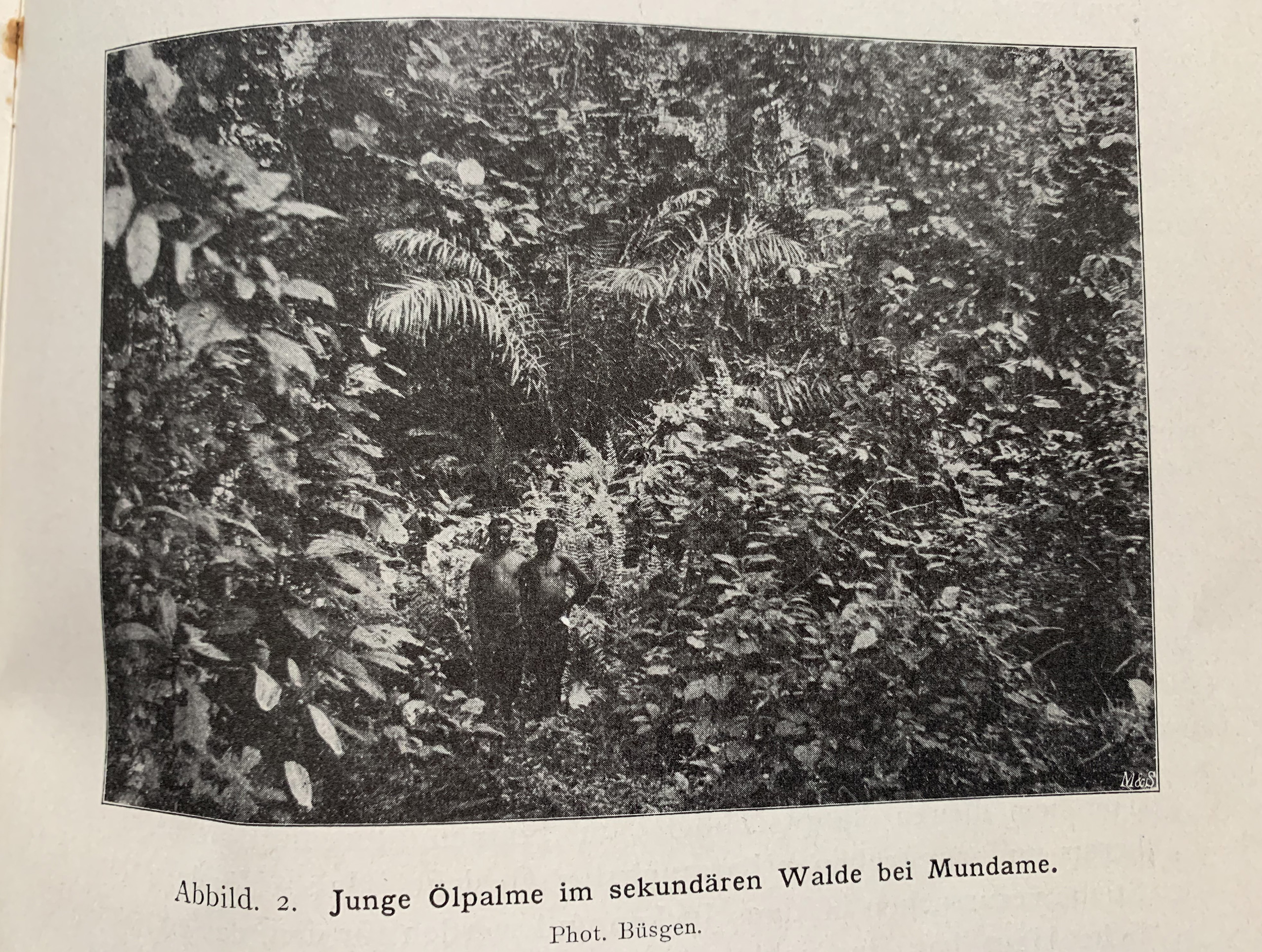 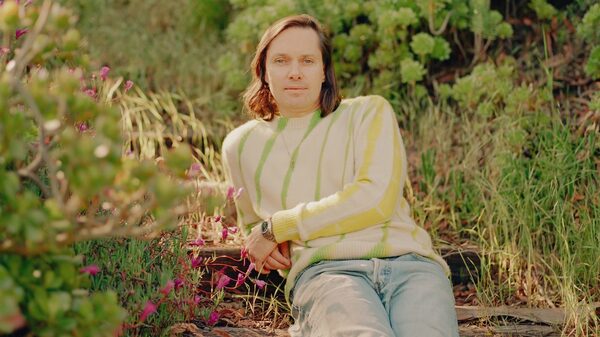