The number of countries committing to net-zero emissions goals by mid-century is a “significant and encouraging development”, the United Nations Environment Programme (UNEP) said this week. But it also stressed that these long-term goals are inconsistent with current national strategies under the Paris Agreement.

Some 126 countries covering 51% of greenhouse gas (GHG) emissions have adopted, announced or are considering net-zero goals, the UNEP noted in its latest Emissions Gap report. The annual report tracks progress towards the Paris goals, adopted at the UN’s COP21 climate change negotiations in 2015, to keep global temperature rise below 2C, and to aim for 1.5C.

Nations aiming for net zero include China, France, the United Kingdom, Japan, South Korea, Canada, South Africa, Argentina, Mexico and the European Union. If the United States adopts a net zero by 2050 target, as suggested in the Biden-Harris climate plan, 63% of global emissions would be covered, the UNEP said.

However, these commitments need to be urgently translated into strong near-term policies and action reflected in Nationally Determined Contributions (NDCs), which outline country-level plans to reduce emissions in line with Paris Agreement targets, it said.

The estimated reduction in global warming by 2050 caused by the Covid-related fall in emissions this year.

Ambition under current NDCs is “seriously inadequate”, the UNEP said, and will result in global temperatures rising at least 3C above pre-industrial levels by 2100. Furthermore, the G20, which represents 78% of GHG emissions, is not on track to meet its NDCs.

Nine G20 members are on track to achieve their 2030 NDC commitments, five are not, while two lack sufficient information for the UNEP to determine progress, it said.

Under the Paris Agreement, NDCs need to be strengthened every five years. This month marks the fifth anniversary of the agreement, and countries were due to discuss their new NDCs under UN negotiations at COP26. This has been delayed until November 2021 due to the Covid-19 pandemic.

At the time of writing the UNEP report in mid-November, none of the major emitters had submitted an updated NDC. However, the UK, which is hosting COP26, last week announced its target to reduce emissions by 68% by 2030 compared with 1990 levels.

The UK, together with the UN, France, Italy and Chile, is to host a virtual Climate Ambition Summit this weekend to build momentum towards COP26. Speaking at a press conference to launch the UNEP’s report, the UK’s lead climate negotiator Archie Young said the government hoped that publication of its new NDC target would galvanise action from other nations.

We missed the opportunity with the first wave of stimulus packages.

“At the summit, we expect to see a whole range of new commitments brought forward covering short- and long-term mitigation goals, as well as on finance and adaptation. We know that this alone won’t close the gap, but we hope it will be another significant step in the right direction,” he said.

UNEP Executive Director Inger Anderson said that the summit hosts wanted to see the technical detail of how commitments made by heads of state would be delivered over the coming three decades.

GHGs are still rising, reaching a new high of 59.1 gigatonnes of CO2 equivalent (GtCO2e) in 2019. Globally, they have grown an average of 1.4% a year since 2010, with a more rapid increase of 2.6% last year due to a large increase in forest fires. Travel restrictions and reduced economic and industrial activity this year due to Covid-19 are predicted to reduce emissions by up to 7%, but this will only translate to a 0.01C reduction of global warming by 2050.

The pandemic will not contribute significantly to emissions reductions by 2030 unless countries pursue an economic recovery that incorporates strong decarbonisation, the UNEP said. Indeed, if countries roll back climate policies as part of efforts to boost economies, the decrease in global emissions by 2030 is projected to be significantly smaller at around 1.5 GtCO2e, and may actually increase by around 1 GtCO2e.

If countries aim to lower emissions through recovery packages, emissions could fall by just over 25% by 2030. But to date, G20 governments have committed over US$230 billion in Covid-19 measures to sectors responsible for fossil fuel production and consumption, far more than to clean energy, which has been granted roughly US$150 billion, according to the UNEP.

“We missed the opportunity with the first wave of stimulus packages, they did not hit as much as they should on the green recovery. But the packages now being discussed in parliaments across the world must absolutely ensure that we can decarbonise our economies,” Anderson said.

The Production Gap report, produced by the UNEP with the Stockholm Environment Institute, the International Institute for Sustainable Development, the Overseas Development Institute and think-tank E3G, found that the world needs to reduce production of fossil fuels by 6% per year between 2020 and 2030 to limit global warming to 1.5C.

Countries are instead planning and projecting an average annual increase of 2%, which by 2030 would result in more than double the production consistent with the 1.5C limit, it warned. 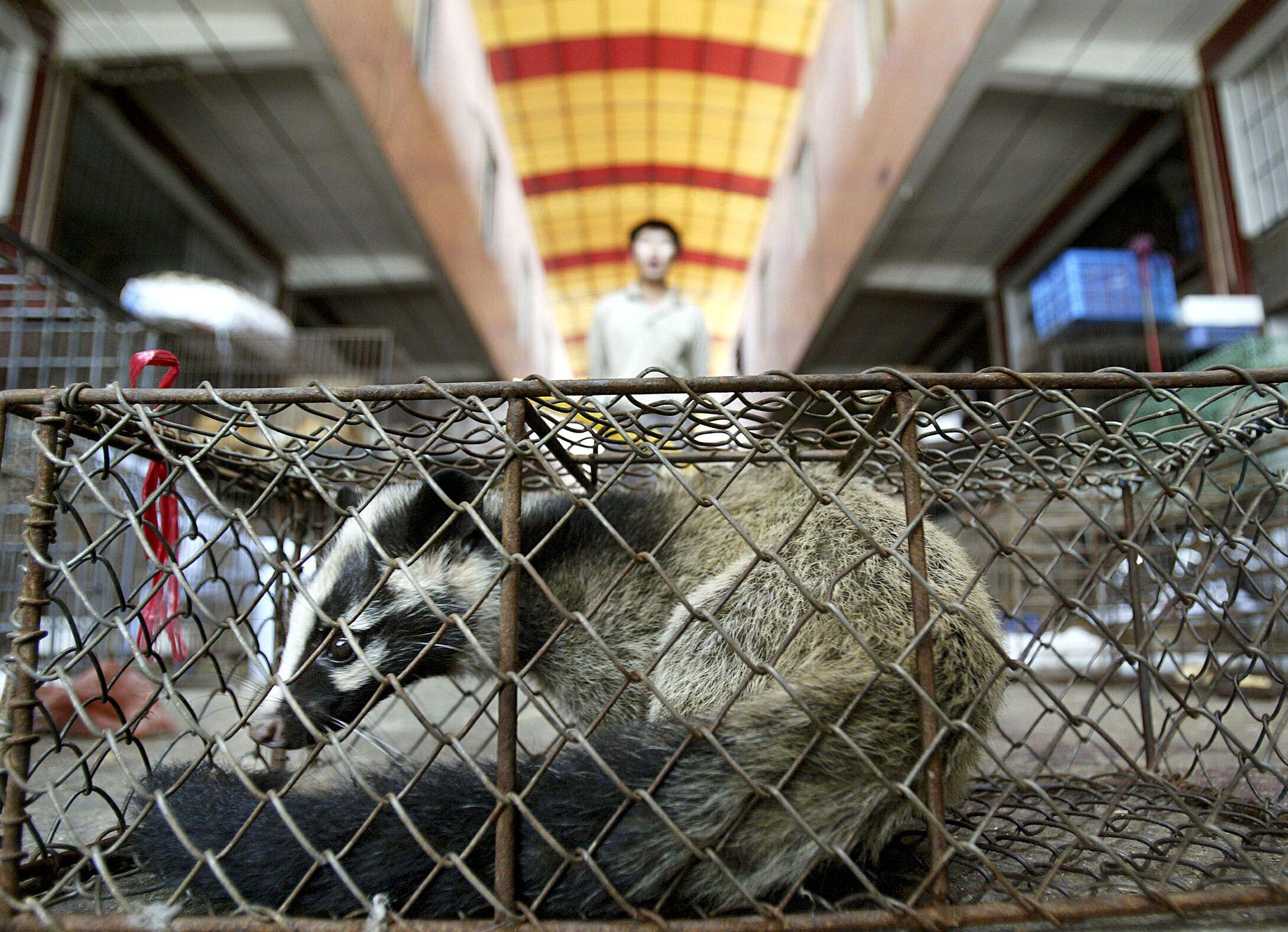