The Band of Heathens shared a cover of Traffic’s “Medicated Goo.” The in-studio video comes as part of the Austin, Texas-based rockers’ Remote Transmission series.

“Medicated Goo” originally appears on Traffic’s 1968 self-titled album. Band Of Heathens shared in their notes accompanying the video that they were channeling a version of the song from Traffic’s 1971 live LP, Welcome To The Canteen.

See The Band Of Heathens perform Traffic’s “Medicated Goo” below: 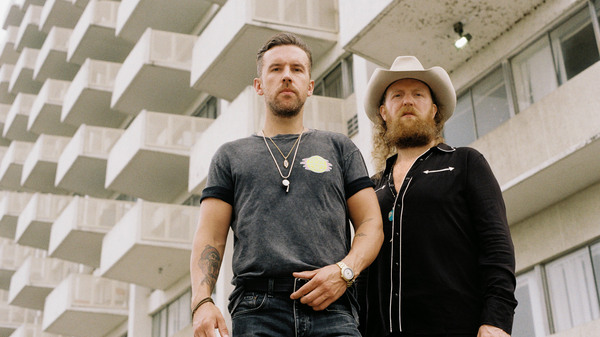