Pearl Jam shared video of “Daughter” from their August 10, 2018 concert to close their Seattle Home Shows run at Safeco Field. The clip comes as a preview for PJ’s upcoming nugs.net webcast of the entire second night of their 2018 hometown run airing on Friday, February 12 at 8 p.m. ET/5 p.m. PT. 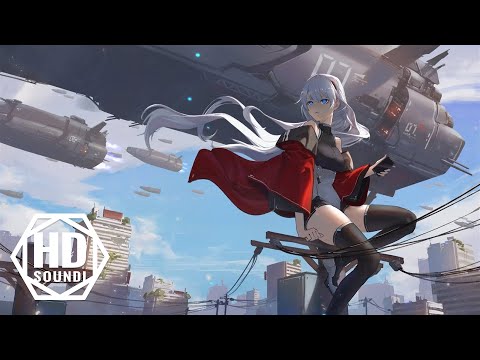