Ween performed their first concert of the year on this date in 2002 at the Conduit in Trenton, New Jersey. Ween would deliver an acoustic first set in a show that also saw live debuts of eight songs.

Along with the acoustic format and the eight live debuts, the Trenton concert — just a half hour down the road from New Hope, Pennsylvania where guitarists Aaron Freeman (Gene Ween) and Mickey Melchiondo (Dean Ween) hail from — was a special one for a few reasons. The show marked keyboardist Glenn McClelland’s first show back with the band in over a year and the acoustic format saw Ween performing two sets rather than their usual one long frame (the following concert a few weeks later in Bryn Mawr, Pennsylvania would follow a similar, two set, acoustic format). Seated with an acoustic guitar alongside Dean (also seated with acoustic guitar), Gener led the band through “Don’t Shit Where You Eat” to kick off the show.

Stripped-down versions of “Mister Would You Please Help My Pony?‍” and “Back to Basom” followed ahead of the debut of “Chocolate Town,” as per Brownbase, which would later appear on the band’s 2003 album, Quebec. The acoustic set also contained classics like “Freedom Of ‘76,” “Baby Bitch,” “The Mollusk,” “Mutilated Lips‍” and a cover of the Neil Young-penned CSNY tune “Ohio” as well as the Deaner sing-along “Sorry Charlie” and Gener on the trippy “I Can’t Put My Finger On It.” The band also played “Joppa Road” for the first time live after it appeared on 1994’s Chocolate And Cheese. Ween closed out the acoustic set with another debut, “If You Could Save Yourself (You’d Save Us All)‍.”

The electric set got underway with a bust out of “You Were The Fool” (LTP July 2000) followed by another cover (one cover alone is somewhat of a rarity for a Ween show), Paul McCartney & Wings’ “Band On The Run.” Ween had last played the Macca tune at their Halloween show in 2001 but have only played the song twice since. The ode to the New Jersey culinary classic “Pork Egg Roll And Cheese” came next. The staples “Roses Are Free” and “The Stallion Pt. 3” came ahead of the debut of the now staple, “Transdermal Celebration.”

The rarity “Sweet Texas Sun” followed before the unveiling of another rarity, “Hey There Fancy Pants.” More staples in “Bananas And Blow” and “Voodoo Lady” followed ahead of just the thirteenth performance of “Albino Sunburned Girl” since its debut in 1994. The band then got to the debuts in earnest with a run of three: “Ooh Va La,” “Zoloft,” and It’s Gonna Be a Long Night,” the latter sung by bassist Dave Dreiwitz. “The Stallion Pt 5” would count as the penultimate number of the evening before the band closed out the amazing show with “Buckingham Green.”

Watch Ween’s entire February 7, 2002 show below via the JamBase Live Video Archive for this edition of Sunday Cinema: ‍

Caleborate and Kota the Friend get self-reflective on “Contact” 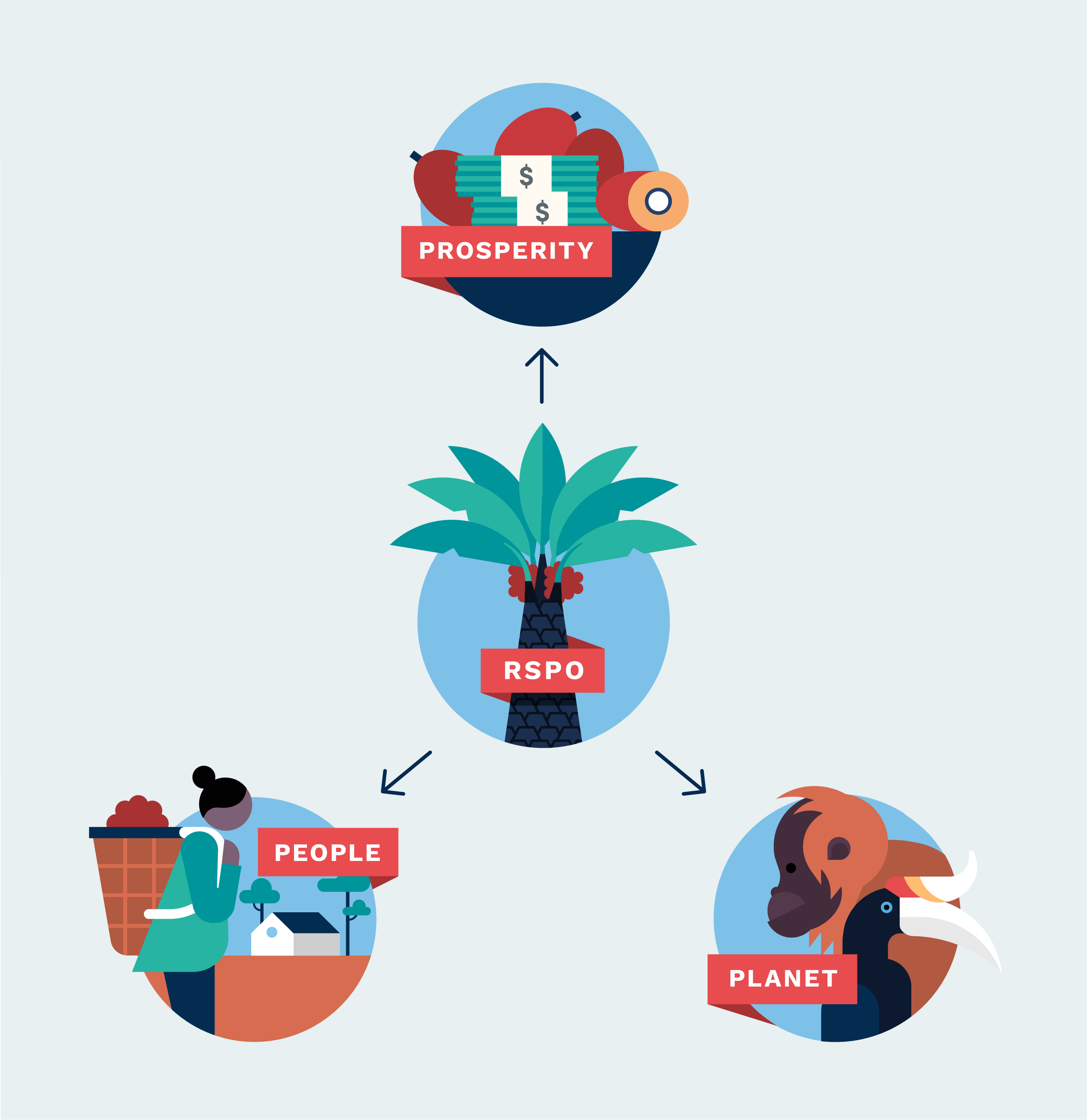 Certification fails to transform the palm oil industry – what next?